All Collections
Purchasing and downloading
Problem with AI icon file

Icon in AI format has a black fill

Written by Martin LeBlanc
Updated over a week ago

Sometimes an icon in Adobe Illustrator format might open with a black fill, while the original icon that you downloaded from Iconfinder does not have it.

How it looks on Iconfinder: 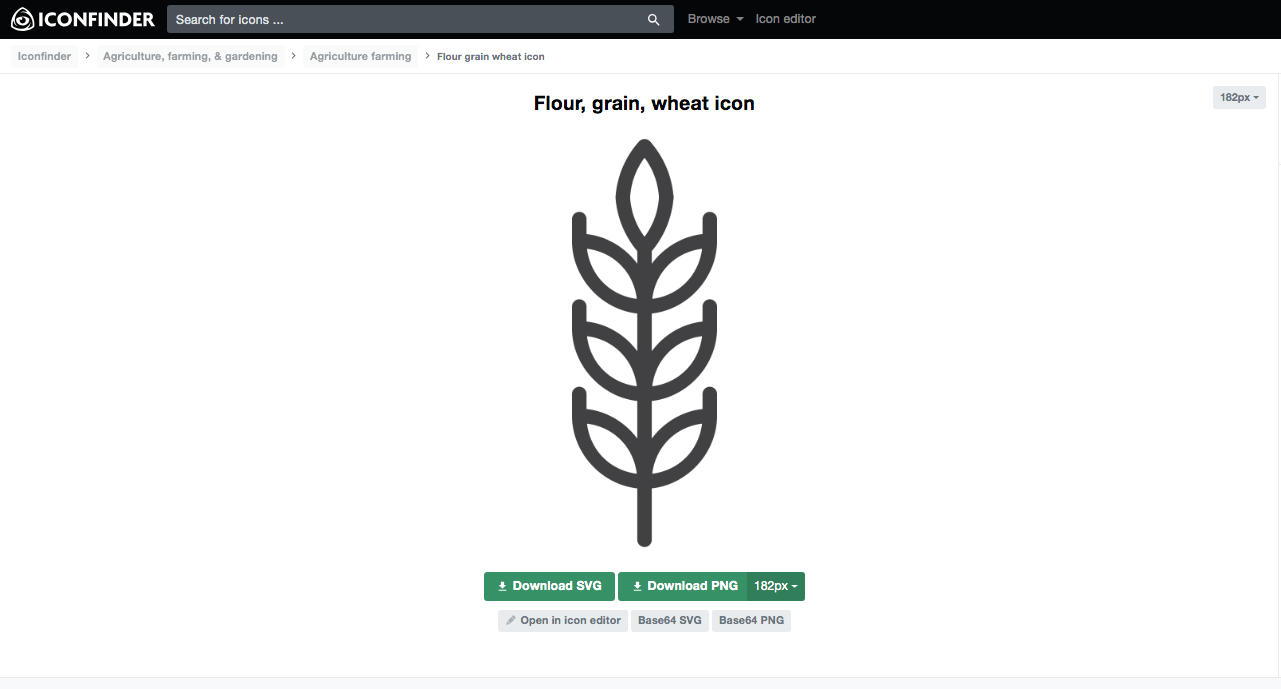 How it looks in Adobe Illustrator: 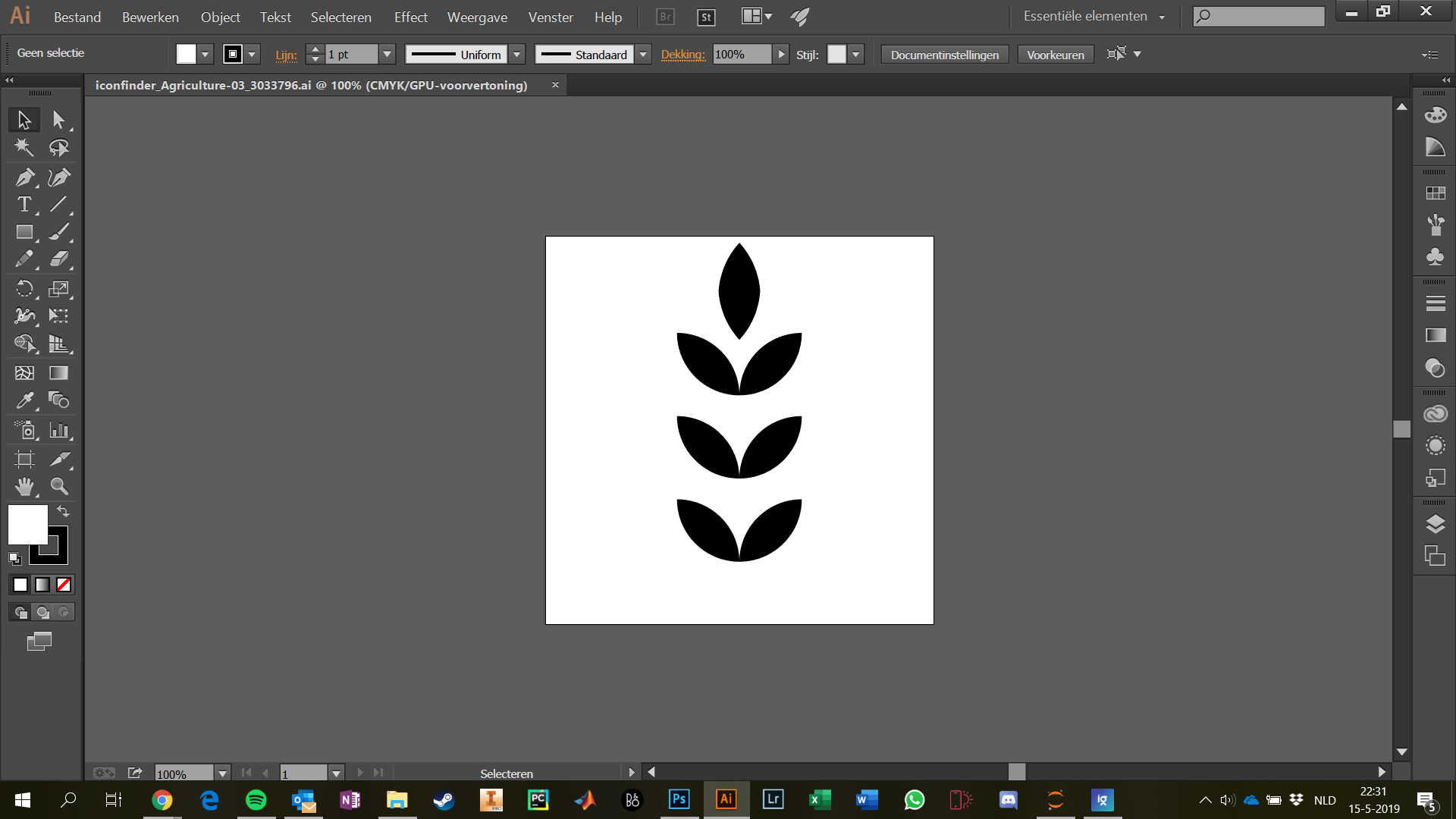 As you can see, the icon in Adobe Illustrator looks inverted.

In this case, we can recommend to use the SVG format instead. The SVG is the format that the icon is originally uploaded in and the Iconfinder robots convert it to all the other formats, including AI. In the case the AI is black, that is because something went wrong in the conversion.

You can open the SVG in Illustrator and you can also save the icon as .ai if you specifically need it in that format.

Remember to flag the icon, so the Iconfinder team is notified and can fix the issue with the icon: 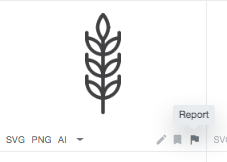